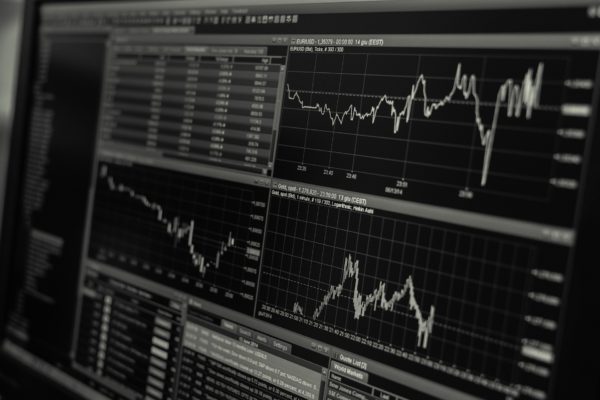 Fall with its cooler temperatures has finally arrived!   Hopefully you and your family will have a great Holiday season!   We look forward to working with you as we close out the teen decade.   Here is our latest newsletter discussing relevant topics of interest on the economy, the markets, interest rates, trade and most importantly, what impact these factors will have on your financial plan. And what we are doing to take advantage of opportunities and to reduce risk.   Please contact me or any member of the team if you have any questions.

The S&P 500 Index started the first quarter of 2019 up 13% but has since returned 3.8% and 1.2% in the subsequent two quarters.  You might ask why there was such a significant slowdown since the great start we had in Q1, but you must realize that the S&P was down 14% in the fourth quarter of 2018 due to comments by the Federal Reserve.  The first quarter of 2019 was the result of the market place recovering from an overreaction to the Fed.  Compared to what the Fed Chairman Powell said in October of 2018 where rates were a “long way” from neutral, comments in late December of 2018 were interpre 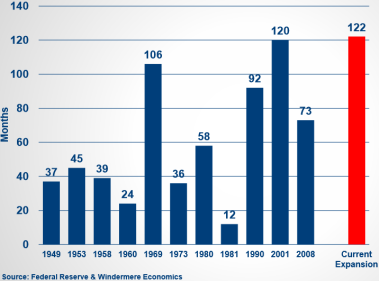 ted as a shift towards a dovish stance hence sparking a rally in stocks as investors expected fewer numbers of rate hikes in the future. The reality is that the S&P 500 is only up 2.15% from October 1st, 2018 to October 1st, 2019.

With year-to-date returns of approximately 18% through the first nine months, the S&P 500 is off to one of the strongest starts to the year in over two decades. September saw a modest rebound after the pullback we witnessed in August. But scratch below the surface a bit, and concerns about growth are beginning to reappear. For multinational companies with foreign revenue, the strengthening dollar and the ongoing malaise over trade are the key culprits, and the effects are beginning to seep into key economic readings. A prime example is the recently released ISM Manufacturing Index (PMI) for September, which fell into contraction territory and came in at the lowest level since June 2009 (estimated at 55, actual was 52.6).

Global manufacturing data also continues to weaken and is being led downward by especially poor readings from Germany (0.80% GDP).  Still, a slowdown in the US does not equal a recession.  Unemployment numbers are at a 50-year low (3.5%) and consumer sentiment remains strong (93.2), making our markets one of the safest, if not the only, game in town for many investors.

Fluent Financial has been strategically investing excess cash during the early October pullback and continues to look for timely investment opportunities.  Our Growth and Advantage portfolios trailed their respective benchmarks slightly through September while every other portfolio exceeded expectations.  Our V&O Equity portfolio gained the most ground after investments in the Material and Energy sectors recovered from a tough performance in August.  Our portfolios that participate in the selling of Call Options have benefited from the recent market volatility, allowing us to both sell Calls as well as to lock in gains within the first two weeks of the month.  We will continue to generate cash by selling Calls in specific portfolios to increase overall returns along with the dividends we are already receiving.

As we head into the last few months of 2019, trade disputes and geopolitical frictions remain key drivers of the economy and markets. U.S. trade policy has become increasingly unpredictable, denting corporate confidence and slowing business spending, while recent geopolitical volatility, including attacks on Saudi oil infrastructure, underscore these views. Yet we still believe the economic expansion is intact, supported by dovish central banks and a robust U.S. consumer.  We expect more Federal Reserve rate cuts, but believe markets are pricing in too much monetary easing. We see the third-quarter earnings season offering some limited support to U.S. stocks in the near term.  Signs of weakening economic activity beyond the manufacturing sector have revived concerns about the growth backdrop.  Finally, U.S.-China trade talks have resumed and although a trade truce is possible, a comprehensive deal remains unlikely.